February 2017 Joke Round Up

Hey, why bother writing a fluffy intro to this?  Maybe I’ll use that energy to go towards an article?  Here’s some jokes.

2/5
I just ate an entire shrimp ring. Not because it was a Super Bowl snack, but because I felt like having 35 shrimp for breakfast.

2/7
I'm just sitting here wondering why the media is refusing to report on all the grizzly bear attacks on our schools. 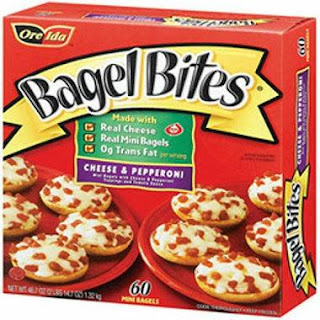 2/10
I'm no conspiracy theorist, but I think the Bowling Green Massacre was an inside job.

2/11
Saw some random guy with a guitar and a small crowd of people around him sitting on the sidewalk at the town square. I have to assume he was playing "Wonderwall."

2/15
For Valentine's Day I'm taking my girlfriend up to Detroit to watch the Blues play the Red Wings. Also, we're taking her car and she's driving. Who says romance is dead? #ItsSoColdInTheD

2/17
I would like to know how much taxpayer money is being dedicated to re-painting or wallpapering the White House walls every time Donald Trump draws on them with crayon.

2/17
I know my girlfriend is right for me because she lets me sing both the male and female parts of every song on the radio without judgement.

2/18
Not sure what kind of furniture uses these parts... 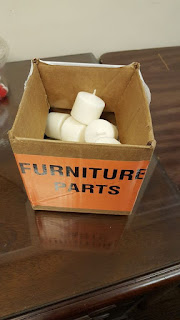 2/19
I have had an absurd amount of friend requests on my personal account from spam bots in the past few weeks. I'm not saying that this is proof that Skynet is active, but I'm not saying it isn't.

2/19
There's a truck that keeps circling my block and accelerating hard off the stop sign so they can show off how loud their exhaust pipes are. Based on the price of gas and the low MPGs of the vehicle, I believe it would be more cost effective to just pay for a billboard announcing how small his penis is.

2/20
Found the table they used at the Last Supper. 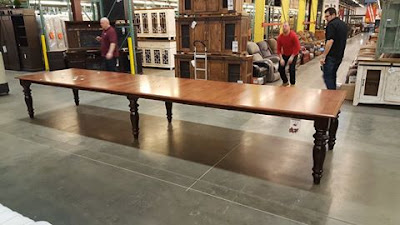 2/21
According to the FCC, "Obscene content does not have protection by the First Amendment. For content to be ruled obscene, it must meet a three-pronged test established by the Supreme Court: It must appeal to an average person's prurient interest; depict or describe sexual conduct in a "patently offensive" way; and, taken as a whole, lack serious literary, artistic, political or scientific value."
So, with that being said, I'm not sure why they allow Rush Limbaugh to regularly fellate Donald Trump on-air.

2/21
My girlfriend got a fish tank. I figured that I'd help her get started. 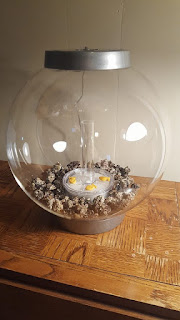 2/22
My girlfriend gave me a key to her house and my response was to tell her that I would use it to poop in her bathroom when she's not home. Is this how adult relationships work? 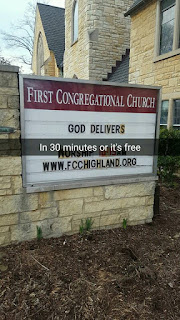 2/24
Has anyone considered that Trump's plan to crackdown on immigration might just be to fuck shit up enough that nobody even wants to come to America anymore?

2/24
I assume this is so you can season your dinner from the inside out. 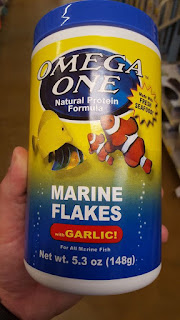 2/27
One thing I have learned from my relationship is that I apparently fart in my sleep a lot more than I had previously assumed. I have also learned that not everyone thinks it's as hilarious as I do.

2/28
When you just let loose with a tirade of curse words and blasphemy. 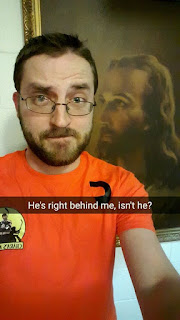 I’m halfway through an article about why I refuse to sit around my house naked.  And I’m considering finally releasing “Jokes That Weren’t” for my 100th post.  So keep your fingers crossed that I actually do something.