Well damn, we’re in a new year and I spent half of the last one talking about how much I wanted to write a new blog post but not actually doing it.  To be fair, I sat down to write about 4 different ones and got halfway through them before deciding that they sucked and I just couldn’t bring myself to put out sub-par content so I opted to put out nothing at all instead (that’s the excuse we’re going with, okay?).  I think this month’s jokes really encapsulate my growth as a person; particularly when you look around the middle of the month where I have several jokes about the kids broken up by a joke about me throwing up all over the house with a hangover.    So here are the  jokes.

12/1
The neighbor kid is outside playing basketball and their adorable chocolate lab keeps following him everywhere he goes clearly wanting to be petted but the kid keeps ignoring him and I swear to god if this kid does not bend down, scratch those ears and tell that dog what a good boy it is I'm gonna go over there and start some shit. 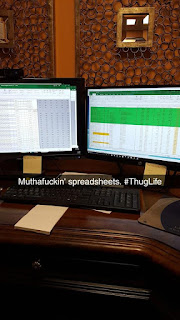 12/6
If you were thinking of getting hammered and doing some house-cleaning, you should know that vacuuming under the influence is not recommended. 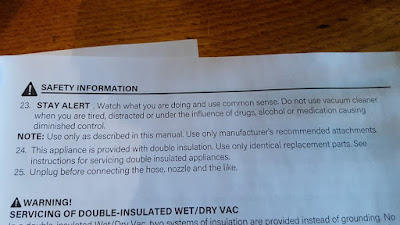 12/10
Somebody just said "Fuck it, people will buy Christmas shit no matter how dumb it is." 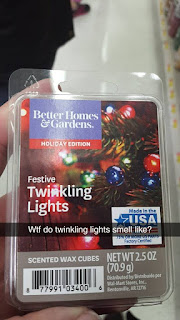 12/15
Got the kids chicken tenders for dinner. Abby ate all the breading and handed me the chicken. Not sure if this was a dick move or if she's concerned for my health.

12/16
After seeing some unsatisfactory schoolwork this week and way too many toys on the floor I decided that, instead of cartoons and games, this morning would be dedicated to homework and cleaning. Some tears were shed, but luckily the kids gave me hugs and helped me get through it.

12/16
Just sang a song to the kids about them being buttheads to the tune of "Why Don't You Get a Job?" by The Offspring. When did I get so good at this parenting thing?

12/17
This morning I threw up in the toilet, the trash can, and the sink. It was like the Gordie Howe hat trick of hangovers.

12/21
I had kinda wondered if I'd made any impact on the kids in the time that I've been around them. Then I went to their Christmas concert and saw Henry front and center on stage scratching his butt in front of the whole audience. That's a resounding yes.

12/21
Sat down to wrap presents and my scotch tape was suddenly missing. Wrapped my presents with First Aid tape instead. #ProblemSolving

12/22
If we're going to refer to things as "lemon citrus" then I think we have to also say "beef meat" and "pants clothes." 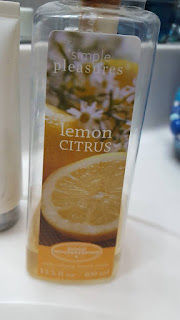 12/23
My girlfriend got upset that I was hogging the blankets last night. I told her that as long as I was bundled up she'd benefit from some trickle down warmth.

12/24
I had a dream the other night that I was helping people prepare their taxes. Some of the line items for totalling their deductions included "RBIs", "Type of Shoes" and another box simply labeled "Lasers."
Should've been a CPA.

12/31
I just saw Jenny McCarthy on the New Year's special talk about weird things that other people put in their drinks and I thought, "You believe vaccines cause autism, you don't get to judge stupid shit that other people do."

Also kind of fitting that my last 2 jokes of the year are making fun of Republicans and anti-vaxxers, just the way it should be.  Let’s all look forward to another year of me making jokes at the expense of myself at others.