September has ended and we’re about a week into fall, which is absolute bullshit.  The only saving grace is that hockey season officially starts tomorrow and I can watch the Stanley Cup Champion St. Louis Blues begin their title defense.  Lots of pictures this month.  And lots of references to things I shouldn’t be eating, like food that’s too spicy, food that’s a greasy mess, and even hair care products.  Also that time that I almost ran a 5k.  Enjoy these jokes that you’ve already seen. 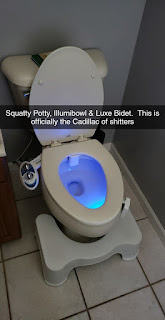 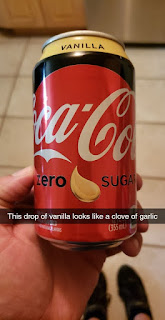 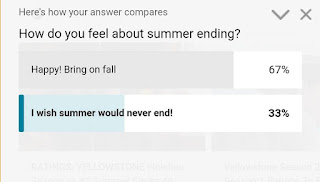 9/5
This is just asking for trouble. 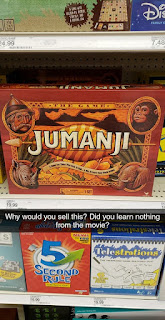 9/7
My wife and I have decided to start trying for a baby. In accordance with this, she told me that she looked up a fertility calendar to find out when she's most fertile. I asked her to let me know when the calendar says she's semi-fertile because, historically, at her most fertile she will pop out twins and I'm only trying to have 1 more kid.

9/8
I really don't understand religion. This was on the church door. 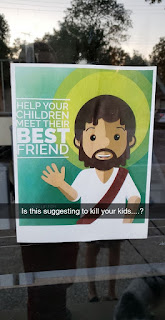 9/9
My wife and I have very different opinions on what the "what's mine is yours and what's yours is mine" mantra of marriage entails. She thinks it means she's entitled to eat some of my chicken nuggets and I think it means that if she keeps reaching for my food she's gonna lose a finger.

9/14
I ate at Waffle House at 1 o'clock this morning. I wasn't even drunk, I just love eating and have no self respect.

9/14
We're supposed to run a 5k tomorrow and today my wife "conveniently" ended up with a kidney infection. I've never worked that hard to get out of running. 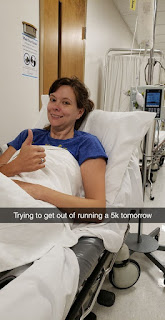 9/15
A couple of friends and I had a shrimp boil the other day. We had a bit too much of the (rather spicy) seasoned broth so we dumped some of it in the yard. Suddenly I'm concerned about what it's doing to my stomach if it did this to the grass. 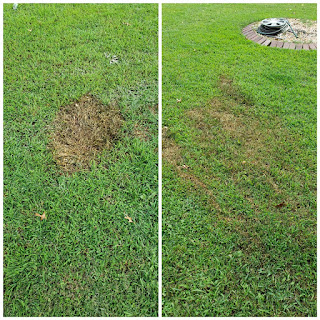 9/21
Went bowling with the family tonight. I won all 3 games, which my daughter was not happy about, leading her to very loudly say, "Can you please stop beating us?!" Needless to say, some eyebrows were raised at the bowling alley.

9/24
Note to self: Do not attempt to buy a new jock strap and cup for hockey online at work. Just a bunch of pictures of dude's crotches all over my computer. 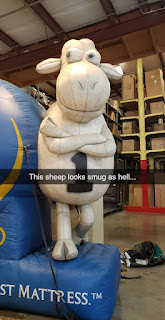 9/26
I wish Trump would wear a tan suit or order a sandwich with dijon mustard so Republicans would finally have something to get angry about.

9/27
The St. Louis Blues' longtime national anthem singer retired at the end of last season. As the start of this season gets closer, there are a lot of people online asking who will perform the anthem now and I just keep responding with this picture: 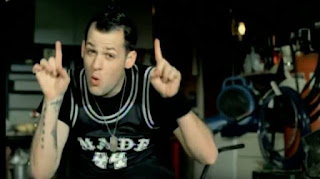 9/28
I guess they just let anyone drive these trucks. 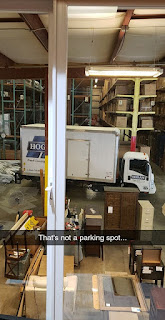 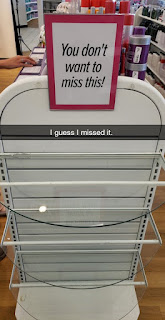 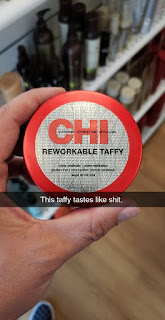 As you know may know from one of my previous posts, I have 5 sweet gum trees in my yard.  So for the foreseeable future I will be in the yard with a rake and a bad attitude.