Well, shit, there goes August.  I found out that the people around me are perverts, that dog toys and sex toys look uncomfortably similar, and that flat-earthers are exactly as stupid as I’d imagined.  Here’s some jokes.

8/1
Today's social experiment was to put R.E.M.'s "Shiny Happy People" on repeat at work to see how many plays it took before the listeners being subjected to it ceased to be shiny happy people.
Turns out it's 8.

8/2
Apparently, the word they were looking for was "vegan" but I felt like my answer was solid. 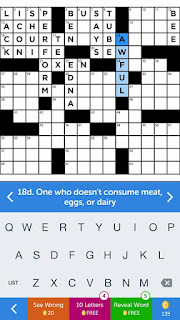 8/3
My girlfriend and I are building an outdoor playset for her kids and I was put in charge of getting the lumber for it because she knew I'd appreciate the chance to make endless jokes about how I got wood.

8/6
If it came down to it, I think I'd choose leaves over 1-ply. And I'm pretty sure, as a guy who recently had to shit in the woods, my opinion holds some weight.

8/8
Was a little concerned that my doctor was either practicing some seriously old school anesthesia techniques or thought he needed something to take the edge off before slicing into my foot. 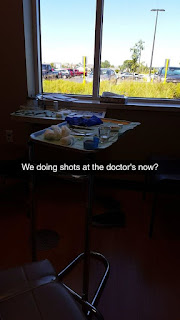 8/8
This Mexican restaurant has live entertainment in the form of a dude in the corner playing guitar. He just played "Comfortably Numb" and I cannot even begin to express how disappointed I am that he didn't play it mariachi style. 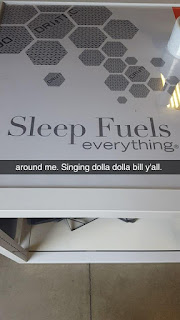 8/14
Not sure how uncomfortable I'm supposed to feel about seeing this in my buddy's living room. 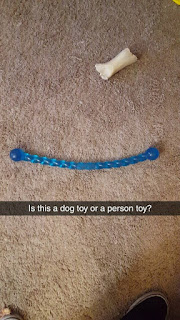 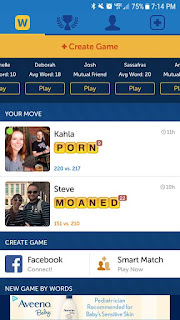 8/18
On top of all of the obvious reasons that Nazis are literally the worst kind of scum, there is the rarely talked about impact they've had on fashion. First, they ruined the Chaplin-stache forever and now they've ruined white polos.

8/21
Just making sure nobody can read his hand. 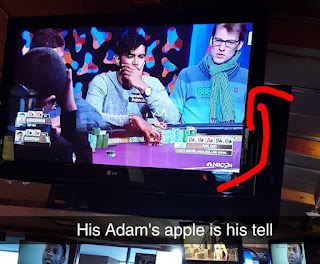 8/22
I made the mistake of going out of my way to see what flat-earthers thought about the eclipse yesterday. Because sometimes I need new and exciting ways to be disappointed in humanity.

8/25
Have you ever accidentally dropped a crumb on the table at lunch and then go to retrieve and eat it (because you're not about wasting food) only to inadvertently put a previously-dropped crumb from an unknown source in your mouth, forcing you to then make the tough decision to either chew through the uncertainty or just spit it out? Asking for a friend.

8/27
Kahla: "Why is it that every time a natural disaster happens, the news finds the most redneck, hoosier people possible to interview?"
Me: "Tornadoes hit rural areas and hurricanes hit the south. That's the bulk of their populations."

I was just lamenting to my girlfriend how I have an entire list of articles that I haven’t written because I’m a bum.  I promise that I’ll write them at some point, but I refuse to put a date on it because then I’ll feel like I’m drowning in obligation.  So there’s that.