Wow, sometimes when I’m putting these posts together I really am surprised to see things from the beginning month actually happened within the same month; they seem so long ago.  For instance, my kids have only been back to school for 2 weeks, but I was completely shocked to see that just within this past month I was still doing their summer workbooks (because I’m a mean dad like that).  I did follow up on annoying my wife with Cotton Eye Joe as well. But my big outing this month was my attendance at the school board meeting, which spawned a lot of jokes and I think proves that most of my humor is observation-based (and possibly mean-spirited/condescending, but honestly those people deserved it).  The rest of what I did this month was just changing my background at work because that is reliable joke-filler when I’m feeling uninspired.  Enjoy!

First day back at work after a week of vacation. 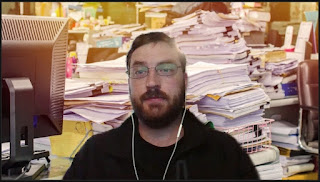 My wife and I are doing some yard work. I told her I'd turn on some music for us to work to. First song I played. She is not amused.

Got my desk cleaned off from yesterday. 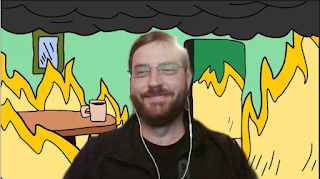 If the anti-mask/vax crowd was on the Oregon trail, their entire party would have died of dysentery after they purposely shat upstream from their camp just because they were asked not to.

How is your day going? This is just me making questionable dietary choices. 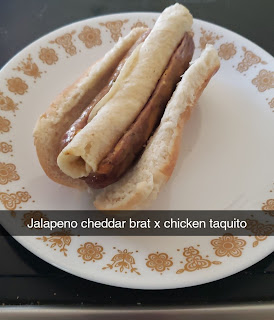 The kids had to write multi-step word problems in their summer workbooks yesterday. Here was Henry's:

Each fart is 5 calories.

How many calories did Abby eat?

Abby was not amused.

Facebook keeps showing me ads for vegan food products. This is presumably because their algorithm thinks I need to get less enjoyment out of my life.

Why is there a group of anti-maskers at this school board meeting all wearing matching t-shirts like they're a tour group at Disney World? Weirdos.

This anti-mask lady is trying to make her young child speak at the school board meeting. Okay lady, he also asked to eat skittles for dinner so I really am not taking your child's opinions on health seriously.

This anti-mask guy said "this is a hill worth dying on." Bro, that's a dumb choice of words when your stance is to not take precautions against something that will literally make you die.

Prior to last night's school board meeting it was announced that all speakers addressing the board would be limited to 2 minutes. I had finished my statement and was thanking the board for their time when the alarm went off indicating that my time was up. Of the nearly 30 individuals who spoke, I was the only one who did not go over time and get cut off.

This is no surprise, though. I have plenty of experience making the most of 2 minutes.

I'm in the distant future/recent past of the year 2015. Boy did we fuck things up. No flying cars, "hoverboards" are nothing like what was promised, and an unsettlingly large portion of the population is enamored with Biff. 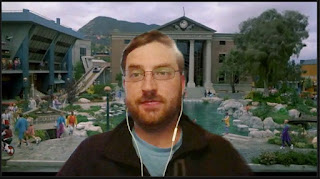 My wife and I work really well as a team because our strengths complement each other. For instance, one of her strengths is worrying and one of my strengths is giving her things to worry about.

The kids were excited about their first day of school today. For me, it brought back memories of my time as the unpopular kid at school as I will be back to sitting by myself at lunch now.

In my local community page there's been a lot of talk about what Highland needs to "put it on the map" so to speak. I've responded by creating and posting these. 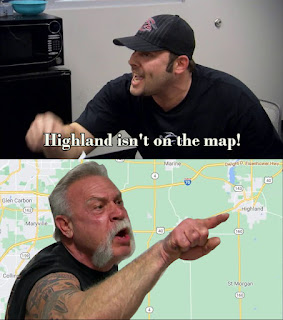 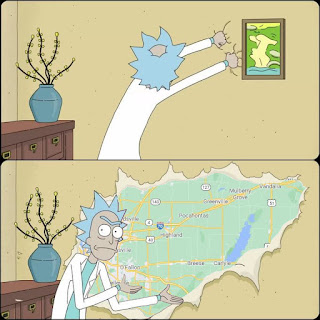 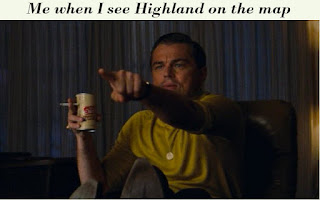 Hanging out in Hill Valley circa 1885. 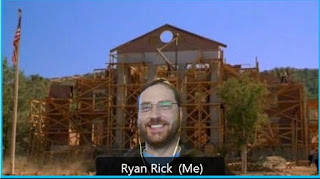 Yesterday after my wife got off work, I whispered into her ear those four magic words every woman loves to hear: "Let's get Mexican food."

Then, after we were done eating, we let the kids get on their tablets so they were occupied, locked the door to our bedroom and spent a magnificent 2 hours napping.

Who says romance is dead? 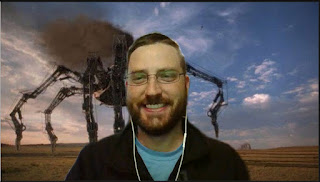 Picked the kids up from school today and on the drive home my daughter was just chattering away, talking to herself, and making goofy noises. It dawned on me, "My god, this is what I sound like to other people." #SheGetsItFromMe

I am both excited and embarrassed about that last one there because I love what an impression I’m making on the kids but wish it was something more useful like an appreciation for mathematics instead of just encouraging them to make a bunch of stupid noises, but I’ll take what I can get.