I generally don’t care much for February; it’s cold and gray and miserable.  This year, February absolutely lived up to everything I had about it, so if nothing else I feel vindicated in my disdain for it.  So what all happened this month?  Well, I got into some arguments on the internet (sometimes I can’t help myself), I realized what a boring adult I am, and I had an unfortunately timed Saved by the Bell reference.

Well this is awkward. I just made this my background for work meetings this morning and only a few hours later news breaks that Screech passed away.

Definitely not using the living room from Golden Girls as my background any time soon. 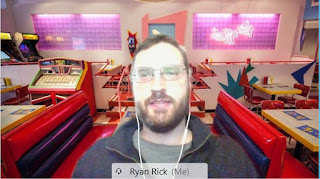 Scrolling through my timeline the other day I see a group photo (sup rona?) of a bunch of people. Of note in this picture was one dude giving the finger.

Why? Maybe flipping the bird makes sense if someone is trying to take a candid photo of you, but this is clearly a posed photograph that you opted to join in on so wtf are you actually doing putting up the middle finger? If you don't want to be in the picture then don't. And if you're doing it so people think you're tough, then I've got bad news for you.

How's married life going? Well my wife is laughing at me because I told her that the song "See You Again" makes me sad since it was used as Paul Walker's sendoff in Furious 7.

Watching these dudes in the jungle building pools and temples out of dirt makes me feel really shitty about the stuff I've built from IKEA.

If you've managed to take down your Christmas decorations but still have up your Trump flags/signs then I really hope universal health care gets passed so you can get the psychiatric help you obviously need.

The server at Waffle House waiting for my drunk ass to decide what toppings I want on my hash browns. 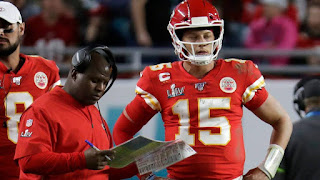 Just hanging out at the Angel Grove Juice Bar. Presumably, the Power Rangers are fighting a giant monster outside right now. 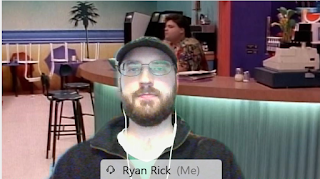 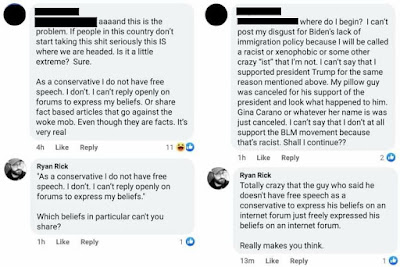 A follow up to my post from yesterday. My favorite part is when he claims that the education system is indoctrinating people while simultaneously exhibiting that he clearly failed his social studies classes. 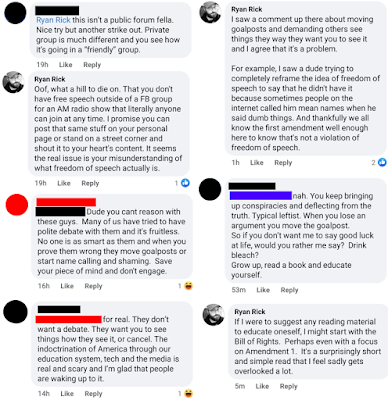 With the news about the anthem at the Dallas Mavericks games the other day, one of the groups I moderate had some people getting themselves all riled up and earning timeouts. Sometimes people get mad when they get in trouble for not following rules and they send me rude DMs. And sometimes, I publicly shame them for it. 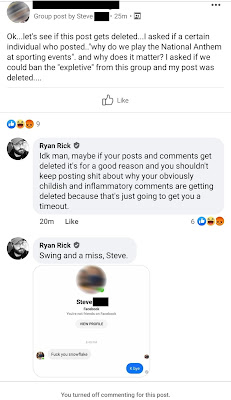 It's so cold outside I honestly wouldn't even blame my dog if he shit in the house.

I really need you to know that if you look at the wild winter weather that's been going on in the United States and say something to the effect of "so much for global warming" then you are a walking personification of the failures of the American education system.

If I were a Pokemon, these would be my evolutions. 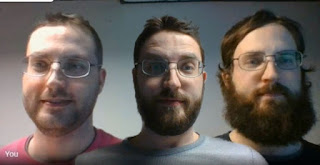 My wife cleared off some spots in the yard for our dog to use the bathroom. I guess he didn't get the memo. 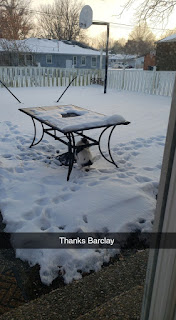 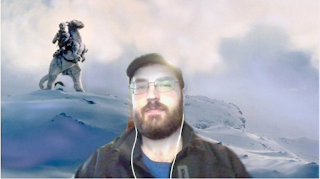 Today's reminder that I'm a boring adult: I was overjoyed at how smoothly my can crusher worked after hitting it with some WD-40.

March should be fun.  Growing another year older, celebrating a year of pandemic life and the one-year anniversary of me losing the job I hated more than any of my other jobs (which is saying something because I once worked for a title loan company).  I’m gonna have some beers!