I actually forgot what an eventful month April was until I was making this post.  Look at all these damn pictures!  I also had my first ever poll on the Last Place Trophies Facebook page in which we discovered that people narrowly prefer Con Air to The Rock; science!  As you can tell from these jokes, I am in the process of both buying a house and planning a wedding because if you’re going to make big life changes, you might as well try to get it all done at once to see exactly how much stress your body can handle before collapsing inward on itself.  Just kidding, there’s actually a whole year until the wedding because my fiancé and I tried to space things out enough to give ourselves room to breathe (I’m going to take credit for that because, as you’ll see from the jokes, I’m the responsible one).   Anyways, here’s the jokes!

4/1
My fiancée got our first pieces of wedding paraphernalia. I thought they were shot glasses. Apparently they are candle holders. I think that accurately captures where our priorities lie.

4/4
Since I'm an ordained minister (what, like it's hard?) one of my friends asked me to officiate his wedding this fall. Currently trying to convince him that I need to perform the ceremony dressed like this. 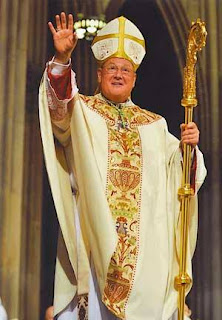 4/9
One of my biggest fears in life is appendicitis because if it ever happens to me I'll either end up with a massive, unavoidable bill for surgery or I'll die at home because I keep telling myself "It's not that bad, it'll pass."

4/11
The cool thing about a home inspection is that you get to pay a lot of money for someone to give you a list of things you should spend money on. 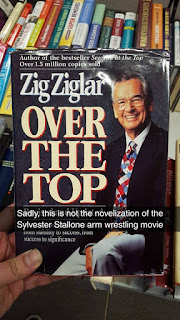 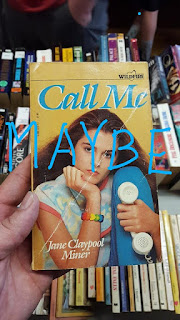 4/16
I can't be the only person that thinks special counsel Robert Mueller looks like he could be Luke & Owen Wilson's dad... 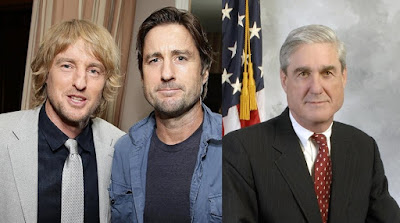 4/16
This is an important question, so it necessitates a poll. If you could only watch 1 Nic Cage movie for the rest of your life, would it be The Rock or Con Air? 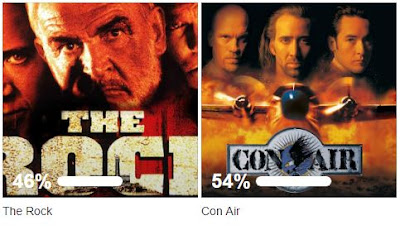 4/17
Today there was a dog on the roof of my neighbor's garage. Because reasons. 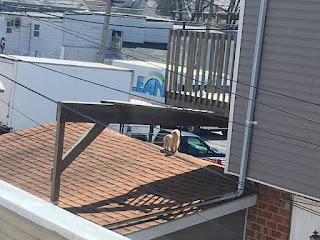 4/19
I ordered 1 sandwich and fries. Apparently Burger King wanted me to have an entire ketchup packet for every fry. 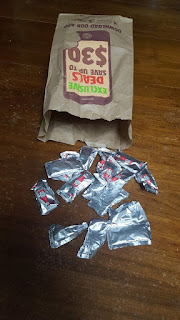 4/20
My biggest accomplishment recently is writing a formula in Microsoft Excel that solves for how many taco 12-packs I need to adequately feed x number of friends. 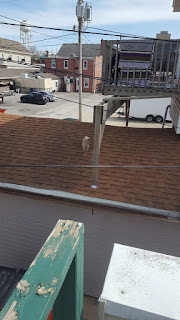 4/21
The hardest part about cancelling my gym membership was the fact that I am certain the gym employee was judging me for my conscious decision to live my life as a fatass.

4/21
The kids are at a birthday party so my fiance and I have a few hours of grown up time to ourselves. We're playing Pokemon and eating ice cream.

4/22
Today my fiance locked herself out of her house and my roommate locked himself out of our apartment; both of whom needed me to come let them in. This proves that I'm the most responsible adult in 2 households.

4/24
No, that does not sound like something I want to eat. 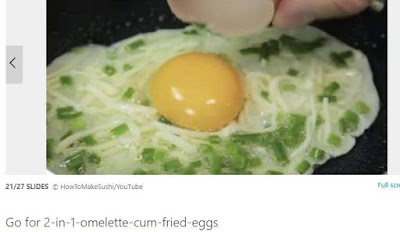 4/24
My sister recently announced that she was pregnant and I have been very excited to tell people that I'm going to be a fun uncle: a funcle. Strangely, my fiance has been less enthusiasic about the fact that I keep referring to her as a real cool aunt...

4/27
I'm so lazy that I'd rather watch a garbage movie I have no interest in on Netflix than leave the house for a movie I actually want from Redbox. Netflix's business model is built on people like me. We are legion.

4/28
I hate those posts people share that say things like "would you punch your best friend for a million dollars" or "you can live in this mansion rent free for a year but no internet, would you?" You don't know my struggle. I've eaten expired foods in my fridge because I didn't want to waste $4. Give me a challenge.

By the way, thanks for continuing to come back and read these round ups even though I’ve totally failed to put any actual writing in between them.  You’re great for doing that.