I fully intended to write not one, but 2 articles this month.  But, I only got so far into a post about my fear of butt grease on furniture and people sprinkling pubes on everything (that's a teaser, right there) before I realized that I was turning 30 this month and then found myself entirely crippled by some combination of depression what I assume was a 1/3 life crisis.  The good news, is that you will absolutely get at least 1 new post this month (because I already wrote it forever ago and have just been waiting to post it).  Anyways, here’s some jokes.

3/4
If you're not careful, you might chock on this. 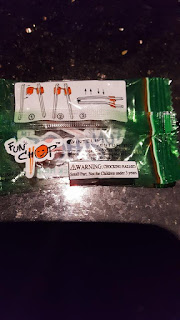 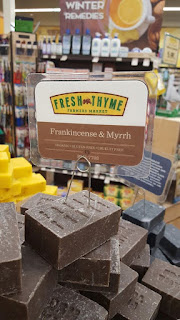 3/9
"The club isn't the best place to find a lover
So the bar is where I go" - Ed Sheeran, Shape of You
This is a stupid lyric. It is equivalent of saying "Sears isn't a good place to buy a horse so I'm heading to Walmart." Prices and clientele may be a little different, but you're still essentially browsing the same selection of products.

3/13
Saw a ginger kid walking down the sidewalk smoking a Black & Mild and blaring Young Jeezy's "Put On" from his phone. I'm so lost that I can't even write a joke about this.

3/14
I know a lot of people put tape over their webcams to keep from being spied on. How many are going to do the same with their microwaves now?

3/14
Really, if anyone would have motive to spy on people through their microwaves it would be Nestlé. It's the perfect way to track everyone's Hot Pocket consumption.

3/17
I went out of my way to buy beer today so that the cashier would card me, see my date of birth and then wish me happy birthday. Don't judge me.

3/24
Legitimately had a customer at work try to get free delivery by name-dropping Donald Trump today.
"We're both Americans here, and now with President Trump in office we're trying to stick together as Americans and get along. I'm sure you can fudge some numbers to make the delivery charge go away."
I don't remember "no delivery charges" being one of Trump's campaign promises. But I do recall him saying that he's gonna put an end to handouts.

3/26
The moment I realized that I needed to go on a diet. 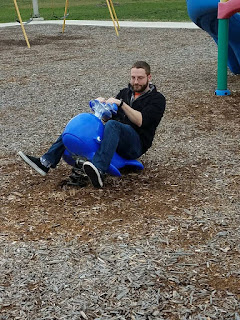 3/29
Look, if you feel the need to judge or condemn me just because I heard Toto's "Africa" in the grocery store and felt compelled to break it the fuck down in the cereal aisle with a rockin' air pan flute solo, then I think you're the one with the problem, not me.

3/30
When I was younger, a buddy and I used to hang out and grill almost every night. While searching for seasonings to put on our food, we came across a shaker labeled "Flavor Enhancer" and because we were easily persuadable, thought "Fuck yeah, we should totally enhance the flavors." After many years of blindly putting this on literally everything we cooked, one day we got curious as to what exactly went into these flavor enhancements. Turns out we had spent years of our lives sprinkling just straight MSG on everything we ate. I suppose that "Can of MSG" is not as marketable as "Flavor Enhancer." 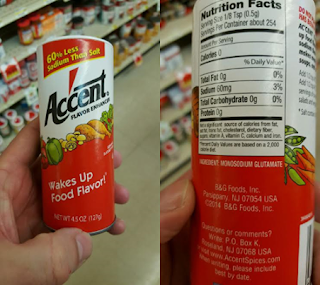 3/31
I made this for my girlfriend, because deep down under this goofy, assholeish exterior, I'm really a romantic...who is still a fair bit goofy & assholeish. 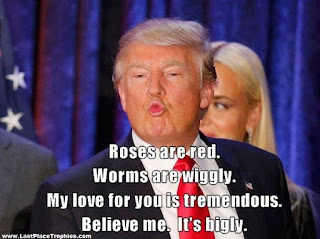 For real though, look at that sweet fucking poem I wrote.  Stay tuned! For once you’re actually getting a new post after this!