March was a pretty great month, even outside of the jokes.  I got engaged to my girlfriend at the beginning of the month, which as anyone who has been around this blog for a while knows is the reason why my source of stupid,single-guy, drunken shenanigan stories has dried up and turned into jokes about me doing dadly things and being a poor role model for children.  In fact, this month ended on one such joke.  On to the jokes!

3/2
At the kids' elementary school Family Reading Night last night there was a silent auction and one of the items up for bid was a birthday party at the firehouse. I'm really disappointed that I got outbid on that one because my birthday is coming up in just a few weeks.

3/3
These kids are savage. They woke me up at 8 a.m. on a Saturday and called me lazy. Sure hope they appreciate me doing the same thing to them when they're teenagers.

3/7
One of the daily mundane struggles of having 2 first names is that I can't ever really tell if people are calling me Rick because they think it's my first name or because they're doing that guy thing where we call each other by our last names.

3/8
This morning I saw 2 ardent Trump supporters complaining about celebrities in politics. Should I tell them...?

3/13
I recently found out that my fiancée thought the lyrics to The Safety Dance were:
"We can dance if we want to,
You can leave your pants behind."
And I think this means that her and I had very different understandings of what was going on in the 80s.

3/14
One cool thing about planning a wedding for next summer is that I have over a year to alienate people and trim down this guest list.

3/15
I saw a girl give her guy a long kiss goodbye right before he went into the bathroom at the arena. I know the lines are long, but that seems excessive.
Also worth noting that he didn't wash his hands.

3/15
Watched as a visibly intoxicated woman was being detained by security and shouting to her equally drunk husband "They don't think I'm 21. I need my purse" and her husband (who had the purse) just kept pointing to his finger and shouting back, "I'm married to her!" #DrunkLogic

3/16
Not sure why it took me so long to come to this point, but I have decided that since Darius Rucker makes country music now I will henceforth refer to him as Hoot Scootin' Boogie.

3/18
The kids found this at the store and I used it for a teachable moment. Henry: "What is faith?" Me: "It's a song by George Michael." #LifeLessons 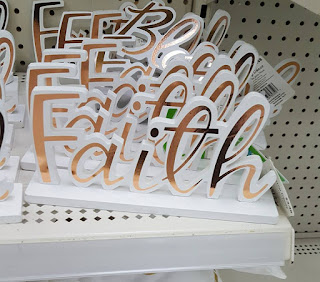 3/20
My favorite typo is when people say "defiantly" when they mean "definitely" because it 100% changes the meaning of what they were saying from "I am excited about this" to "fuck you for suggesting this."

3/22
Just gonna get involved in the political discussion.

3/23
One of the kids' spelling words this week is "beautiful" and I have just been preparing to teach someone to spell this word for almost 15 years now. 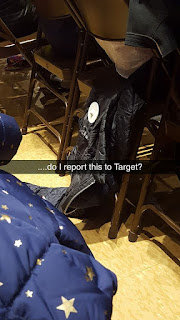 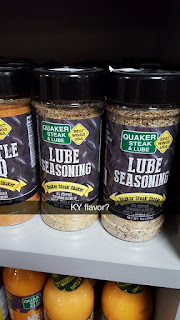 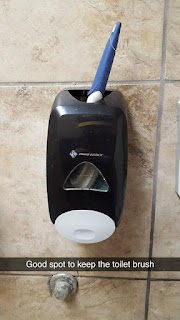 3/29
I thought I was doing pretty great at this parenting thing but today Abby cut her hair, Henry knocked over the tv, somebody clogged the toilet and now I really need a beer.

At this point, I’m clearly pretty much an expert in relationships and parenting, so I think I’ll work on a How-To guide for all those other poor schlubs who might stand to learn a thing or two from my experiences.