I’ve been putting together these jokes round ups every month for the past few years now.  And still, without fail, every single month I am surprised by how many jokes I actually wrote for the month.  In the midst of each and every month I at some point think to myself, “I’ve hardly written any jokes this month.  I suck.”  And then it turns out at the end of the month that I’ve had the same amount of output as usual (which could still suck, but at least my numbers are consistent).  This month, I invented a product to save my dad-voice, lamented on how shitty fall is, and did some power washing.  Here are some jokes. 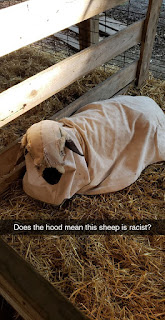 8/6
After realizing how often I have to repeat myself to the kids, I invented a new product. I'm trying to change lives here. 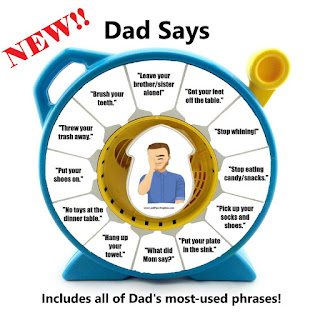 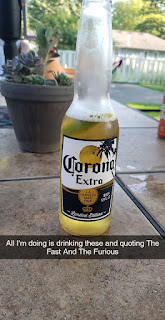 8/10
I've seen this shared on my timeline a few times. Aside from the fact that fall is garbage and you're wrong if you like it, look at the date it was initially posted: less than 2 weeks into summer. Slow your roll there, David Pumpkins. #FallSucks 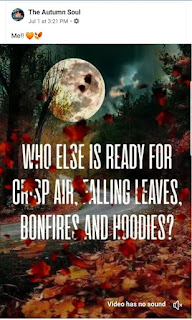 8/14
A recent study has found that men who experience erectile dysfunction are more likely to be less productive at work than those who don’t. I am happy to say that I am quite productive at work when it comes to finishing my assignments. In fact, I typically finish early.

8/15
I once applied for a job that required me to do a couple of writing prompts as part of the application process; one of which was to write a press release about charges filed in a murder case. In response to that prompt, I opted to write about charges filed against George Howard Skub a.k.a. The Scranton Strangler. I did not receive a call for an interview.

8/16
When your wife asks you to pressure wash the fence and patio area but you're a romantic at heart.... 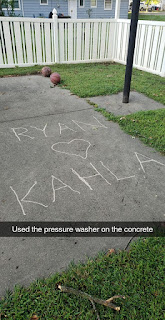 8/22
This morning I was at a stoplight next to a woman eating a bowl of cereal in her car. I'm all for eating on the go, but I usually try to avoid bringing dishes and utensils into the equation. 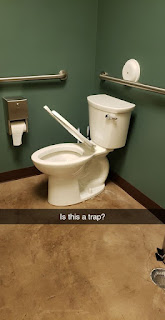 8/23
This is a really odd question, but I guess Google heard about my sweet moves. 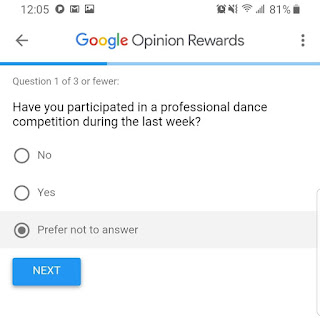 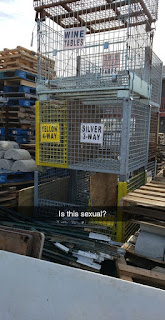 8/26
I've been bent out of shape all day. Good thing I'm going to the chiropractor this afternoon.

8/29
Came across this while scrolling my timeline. I don't know about the age progression pic, but that black & white pic is much different than I remember him from the Smells Like Teen Spirit music video. 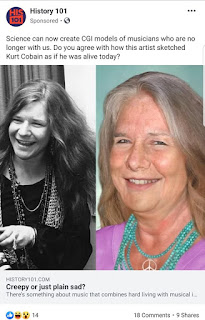 8/30
I got a free golf simulator game on the Xbox that I've been playing lately. And while it does a lot of things right, at no point have I been able to piss in the woods; which really detracts from the realism of the experience.

8/31
Of course the best part about being married is that I get to share my life with the woman I love more than anything else in the world. However, it's also worth mentioning the added benefit of no longer having to worry about buying Christmas or birthday presents for anyone but my spouse because she takes care of all of that.

Summer is almost gone and we’re gonna have to deal with that absolute bullshit season of fall so I’ll probably be getting increasingly crankier as next month goes on.  Maybe my jokes will reflect that.  Either way, as long as I continue to assume that I’ve written essentially no jokes for the month you can expect a very similar amount of jokes next month.  Maybe they’ll even be good.