I think everyone is perfectly clear on how I feel about fall by now.  Strangely, after I took the time to go on a tirade about how terrible fall is, we actually had several weeks of very nice weather.  It made me look like an asshole.  Well, now the fall I’ve come to expect from the Midwest has hit and it’s just as terrible as usual.  Cold, miserable and we’ve even managed to get some snow already.  In fact, this morning I had to dig my car out of a hunk of ice.   Once I was finally able to get my car-sicle moving, my usual 45 minute drive took 2.5 hours thanks to the numerous ice-related accidents.  So, even though it’s not actually winter yet it sure as hell feels like it.  That’s why I felt it was time to make another post about my inability to handle seasonal changes.  So here’s 5 Reasons Why Winter Sucks and You Should Hate it:

1)      It’s Cold
If you haven’t noticed, winter is cold.  Much colder than the times of the year that don’t suck, like spring and summer.  I go outside and it’s cold.  I come inside and I’m still cold.  I have to make the conscious effort to start my car before I go anywhere because it’s cold.  When I take out the trash it’s cold.  When I get the mail it’s cold.  Everything is cold and it’s miserable.  I’ve heard people say “I prefer the cold because you can always put on more layers, but you can only take off so much if you’re hot.”  You know what?  I don’t even care about the logic behind that because it’s still stupid.  Here’s a great example of what that sort of thinking turns into: 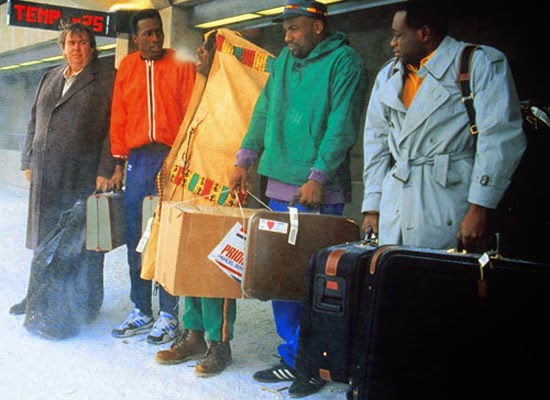 2)      There’s Snow
A lot of people get really excited about snow.  It seems like most of them are excited about how pretty it looks.  If that’s the entire reason that you like snow, I suggest you just Google pictures of snow or buy a snow globe because snow sucks.  It’s cold, it’s wet, it’s miserable to drive in and I hate it.  It turns a normal morning commute into Mad Max because everyone suddenly forgets every skill they learned in acquiring their driver’s license.  Maybe someday we’ll have roads that automatically melt the snow on them, but until that day comes snow is awful.  And while you’re digging your car out of all the snow it’s fucking cold outside.

3)      There’s Ice
Ice is snow’s asshole brother.   As terrible as it is driving in snow, ice is infinitely worse.   Snow makes your car unable to go.  Ice makes it unable to stop.  If you find ice with your tires, there’s a good chance you’re gonna be camping out in a ditch.  If you find ice with your shoes, there’s a good chance you’re gonna bust your ass.  If you find ice in your drink, it’s probably okay but that’s really the only situation where I’m cool with ice (see that awesome pun?).  That and hockey; I love hockey.  But ice can go straight to hell (where it will presumably melt and be water, which is far more agreeable).  And again, remember that while you’re busy scraping all the ice off your car and struggling to unfreeze the doors that it’s fucking cold outside.

4)      Obligations
In the midst of all of this cold, snow and ice we find ourselves with a ton of obligations and reasons to go out in this crappy weather:  picking up food for holiday dinners, going shopping for gifts, putting up holiday decorations, going to several different houses to visit for the holidays.  All of this in addition to the everyday obligations like going to work, getting groceries, taking out the trash and standing outside your crush’s house while holding a boom box that’s blaring In Your Eyes (I assume this is a normal occurrence for other people, too).  If I could work from home, skype in to my family gatherings and afford to have somebody else do all my grocery shopping for me so that I could stay inside in my pajamas I totally would (I would still brave the elements for the boom box situation though, because that’s what love is all about).  I think everyone has had at least one 2-week span of their life where they had like 3 weddings, 5 birthdays and a bar mitzvah going on; but it’s pretty much like that level of busy for everyone from mid-November to the beginning of January, which brings me to my next point.

5)      It Hasn’t Even Started
Yes, I’m aware that winter doesn’t actually begin until the 21-22 of December.  I’m angry about winter already and it’s not even winter yet.  We’ve already had the cold, ice and snow.  We’re right in the heart of the aforementioned obligations.  So, this means that after a miserable lead-up to the first day of winter, you get to start off the season with some of the most hectic days of the year when you’re already tired of all the torment that’s associated with winter.  And once everyone is just getting a chance to settle down from running themselves ragged with holiday obligations, it’s just in time for the bulk of winter to hit.  Guess what you’re getting for Christmas.  More winter.  Guess what you have to look forward to in the new year.  More winter.  When you’re a month and a half deep into the crippling depression that is winter, guess what you’re getting for Valentine’s day.  More winter.  And loneliness (unless the boom box thing actually works. Fingers crossed). 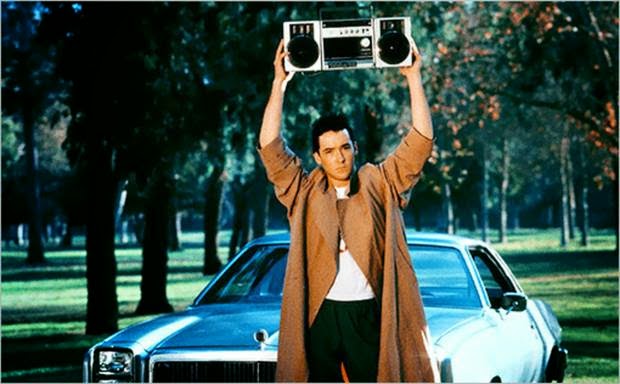