May has been one hell of a month.  If you know even a little about me, you know that I’m a huge hockey fan.  At the beginning of the month the Blues were on the brink of elimination from the playoffs and I wrote a joke about it.  As we turn the page to June, the Blues are one of 2 teams left playing for the Stanley Cup, so that’s occupied a lot of my time.  I also had my bachelor part this month, which was a lot more tame than you’ve probably come to expect from me, but did keep me from writing any jokes for a few days as I was deep in a beer and meat coma.  Let’s get to the jokes.

5/1
I read a study that said drinking 3-5 cups of coffee per day can decrease your risk of developing Alzheimer's. That may be true, but it will also drastically increase my chances of spending most of the day going to the bathroom and laying in bed awake all night.

5/4
The Blues are 1 loss away from being eliminated from the Stanley Cup playoffs. Fans are a bit on edge and starting arguments amongst one another. I felt like I needed to set the record straight. 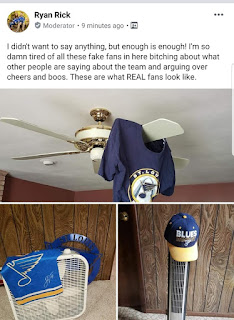 5/8
Last night the Blues won game 7 of their playoff series against Dallas by a score of 2-1 in double overtime. I don't wanna say that I was nervous or that the game was intense, but when I finally unclenched my buttcheeks at the end of it, I stood up to find a diamond in my seat.

5/11
This morning I had the kids clean their rooms while I did laundry. I walked into Henry's room and asked him if a pile of clothes on the floor was clean or dirty. Without hesitation, he picked up a shirt and immediately did the sniff test on it. So proud that I'm able to pass these things on to him.

5/12
Last night while watching some curling on TV the announcers kept commenting that "nobody has had a deuce yet" and I'm not a mature enough person not to laugh at that. #PoopJokes

5/14
My favorite thing about meeting new people is forgetting their name 2 seconds after they introduce themselves and then using that as an opportunity to be an amateur detective instead of admitting to them that I'm an idiot.

5/16
A lot of people are mad at the state of Alabama and its politicians right now, which is totally understandable. But I don't understand why anyone is surprised that Alabama is awful. Have you ever been there? It's the worst. Next time they try to secede we should just let them go; totally not worth keeping around. 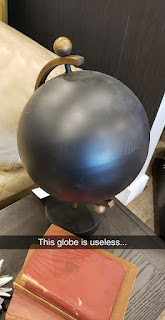 5/17
I had to drop my phone off for a warranty repair and the tech asked how to get ahold of me when the phone was fixed.
Well now, that's a great fucking question, isn't it?

5/20
If you've ever wanted to experience the same mix of curiosity and excitement that your dog does whenever someone goes down your street, get a Ring Video Doorbell.

5/20
I've heard a lot of talk about it lately; thinking about getting into Game of Thrones. 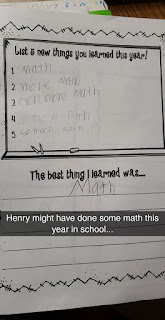 5/23
For lunch today I had a turkey sandwich, but instead of using regular sandwich bread I made it on some leftover garlic bread from dinner last night. There's no joke associated with this, I'm just trying to improve some peoples' lives out there because that sandwich was amazing.

As of the posting of this round up, I’m 3 weeks out from my wedding.  By the next joke round up, I’ll be a married man.  So I got that going for me, which is nice.