I assume it’s at least partially to do with my brain still trying to recover from all the rum I drank last night, but I’m really confused if this is my last round up of 2020 or my first round up of 2021.  More importantly, does it even matter? Not to be a “that guy” (as I prepare to absolutely sound like that guy), but it is funny to me all the people acting like today will be magically different than yesterday simply because we completed another trip around the sun.  If you’ve been a dummy up to this point, I would bet money that you were still a dummy when you woke up this morning.  As for me, this hangover is proof positive that I’m still facing consequences this year from my actions last year.  Now, let’s revisit some jokes.

I found out that you can get a fanny pack that looks like a WWE Championship belt and I don't even know why any other fanny packs even need to exist.

I had a dream that I was at work last night, but since I'm working from home I just dreamt about sitting in my basement sending messages on Microsoft Teams.

Live look at the people "proving" there was election fraud. 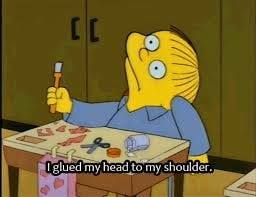 I don't think my wife and I need to worry about hiding Christmas presents from the kids this year, considering that neither of them could find a Pepsi in our basement fridge. There were 24 of them in there...

I was given a bunch of beers that are supposed to taste like different flavors of Girl Scout cookies. The beers were pretty good, but I've never had cookies give me a hangover before.

I really needed to clean up the last of the leaves in my yard, but instead I spent 2 hours digging up and rearranging the flowers on my island in Animal Crossing and that's enough yard work for one day.

Me watching Trump lose the election over and over again through countless BS lawsuits and claims of nonexistent fraud. 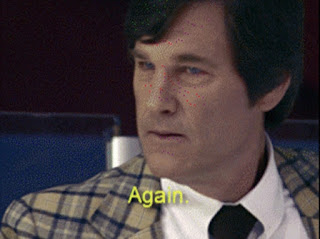 Me: "I remember words of affirmation, physical touch, quality time and receiving gifts, but what's the 5th love language?"

I don't know what my dog's love language is, so I make an effort to routinely hit all 5: praise, pets, treats, walkies, toys. 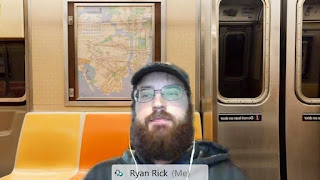 I had the kids help me wrap my wife's presents so I have an excuse as to why the wrapping job looks like shit.

Getting all kinds of festive at work. 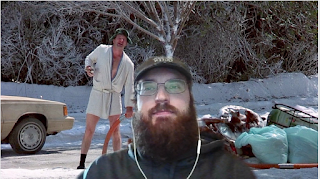 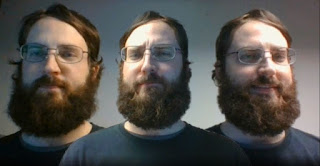 Christmas Chronicles 2 has both Tyrese Gibson and Kurt Russell in it, which I think qualifies it to be part of the Fast & Furious franchise.

I also saw Santa harness the power of a star to forge a magical device, so it's possible that Christmas Chronicles 2 is an Avengers movie, too.

Kahla: "You both are treated equally at Christmas. So some presents might be bigger than others, but everything is equal between you. And you have to be grateful for everything you have."

Me: "Yeah, and that's a lifelong lesson: size doesn't matter."

One thing I find personally disappointing about the pandemic is that it's taken away the opportunity for me to go out cosplaying as Happy Gilmore's caddy. 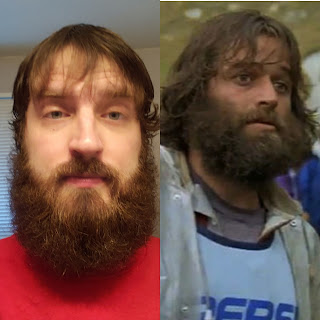 All it took for my dog to realize that I'm his favorite family member was for me to spend 9 consecutive months at home with him.

Now that I think about it, my dog may have Stockholm Syndrome.

I ate a piece of blueberry cheesecake for breakfast, but in an effort to sound sophisticated I'm referring to it as a reconstructed parfait.

My wife is getting hyped. 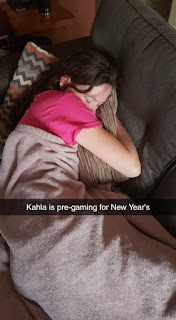 Playing this game 5 Second Rule with the family.

Kahla: "Okay first of all, wtf why are you chewing on shoes?"

Obviously, my first order of business this year is to break my daughter of this apparent shoe-chewing habit. Not sure if I consult a doctor or a veterinarian about that.  After that, I could probably use a shave and a haircut.  We’ll see.