Another month has come and gone.  I was thinking out loud about how nobody reads these intros to my round-ups when my wife assured me that she does, so I guess I will keep writing them.  Knowing I have at least 1 reader of these does add a bit more pressure to it.  If you’re reading this right now, comment your favorite snack and I will post a picture of myself eating it (maybe...as long as it’s not gross).  Or maybe I’ll just acknowledge your comment and thank you for answering my call to action.  Honestly, following through on eating suggested snacks would be a really fun way to have a cheat meal(s?).  And if I get no comments whatsoever, then I can delude myself into thinking that my scores of fans all just collectively decided not to submit snack options because they care about my dietary health.  This is win-win for me.  Enough rambling, let’s look at some jokes.

I typically refrain from writing any jokes on April 1st because with everyone else also fancying themselves to be a comedian today there's no reason for me to add to the lame jokes. It just seems like it would be excessive at that point. 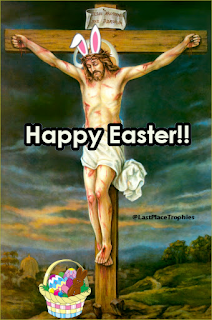 I don't understand why people enjoy the sounds of birds singing. For the last week I've been woken up every day by the equivalent of a dude in my yard repeatedly shouting, "YO, ANYBODY WANNA FUCK?"

Get some good ass BBQ and a foot massage. 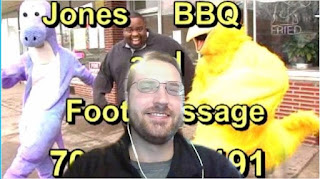 I hope they have a big salad here. 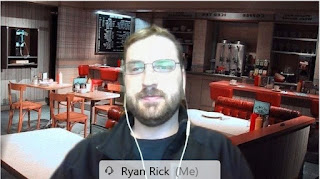 For the past week now I've been able to enjoy something that many others take for granted: being able to clearly and confidently identify which bottle I'm grabbing in the shower. Thanks, Lasik!

Last night I had a dream that we had a home intruder. This resulted in me bolting upright in bed, doing kung fu moves and shouting "GET OUT OF HERE" at 3:30 in the morning. Confused the hell out of my wife and my dog.

Derek Chauvin invoked his Fifth Amendment right to not testify in his trial over the murder of George Floyd.

The only time that invoking the Fifth Amendment was used by someone who wasn't guilty was when Brooke Taylor-Windham used it during the trial for the murder of her husband because her alibi was that she was getting liposuction and that would have ruined her reputation as a fitness guru.

I wanna see these cliff divers. 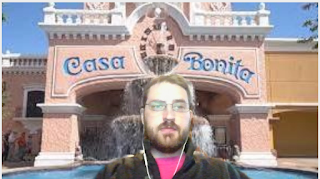 Since I got Lasik a couple of weeks ago I've had to wear these goggles to bed to make sure I don't accidentally bump/rub my eyes while they're still healing. Needless to say, I haven't gotten much sleep lately. Not because I can't get comfortable in the goggles but because my wife obviously finds me irresistible. 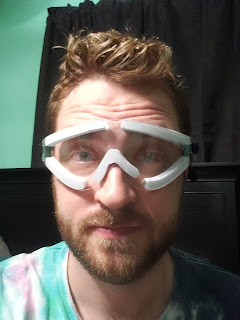 I saw this question pop up on my timeline and just I cannot resist an opportunity to make fun of myself. 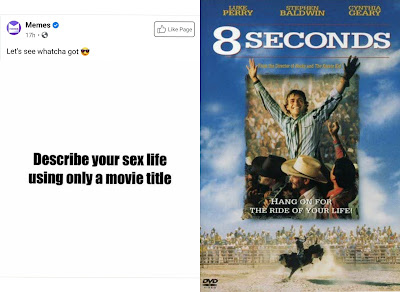 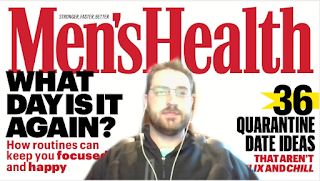 My self care for today was refraining from getting into an internet argument with a bunch of people who were shit-talking Legend of Zelda: Wind Waker.

Wind Waker was awesome. Piss off.

My wife decided she wanted to swap out the blinds on our bathroom window in favor of a frosted window treatment to let in more natural light. There is so much sunlight in here I feel like I'm shitting on someone's patio.

Why is this suggested for me? What does FB think I do? 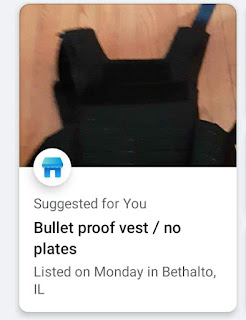 When you're not prepared for the day you're going to have. 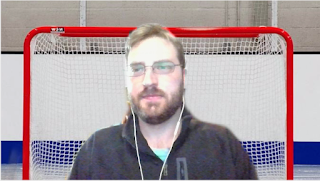 I am the former. My wife is the latter. I think that's why we work, but also why we bug the shit out of one another sometimes. 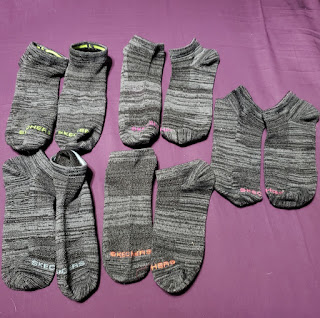 I think in this format there is something really amusing about consecutive jokes referring to my super attractive sleep-goggles, 8-seconds in the bedroom, and then being on the cover of Men’s Health.  I was also particularly disappointed that my Legally Blonde reference in there didn’t get more reaction but that might be due to the combination of it being political and it being a bit high-brow for a guy who I think we’ve all (myself included) come to expect just a bunch of poop and fart jokes from. Looking to next month, we’re getting close to playoff hockey so I’m expecting myself to experience an unhealthy range of emotions; we’ll see if that sparks some creative juices.