Wow, June was a busy month for me; I celebrated Father’s Day and my 2nd wedding anniversary (which saw me getting my wife a plant because I’m a sucker), got attacked by a bird for trying to help, and contemplated peeing in a bottle.  I also continued my trend of putting myself in front of various virtual backgrounds on work calls to use as filler instead of writing actual jokes because my brain doesn’t work good sometimes in regards to creativity.  So let’s just get into it. 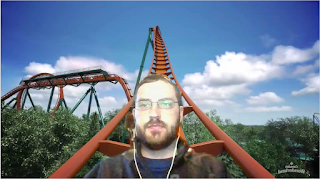 The power went out across a large portion of my town about 5 minutes ago. I know it hasn't been out long, but I'm worried about food spoiling so I just ate a tub of Cool Whip.

Every time I hear the song "Low Key In Love" by The Struts & Paris Jackson. 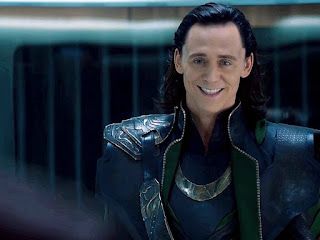 I went into my daughter's room to check on/pester her.

Me: "Whatcha doing? Want me to hang out with you? I know I'm your BFF. Let's play a game."

She is not putting up with any of my shenanigans.

Yesterday my dog found a baby bird that could barely fly and was chasing it around the yard. Seeing this, I immediately ran over to stop the dog before he hurt it, only for me to be suddenly dive-bombed by a very pissed off mama bird.

Holy shit, chill out lady. Sorry that I'm more concerned about your child's well being than you are, since you can't even be bothered to attack the right person.

Sunny day, sweeping the clouds away... 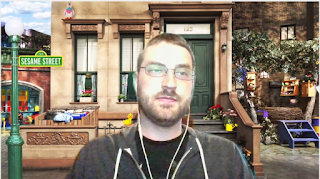 I think if I had a lair it would be full of electronics cables I've hoarded that I'll probably never need. 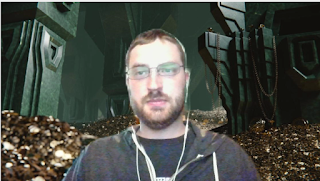 I don't know if this is intentional or if their programming director just said "play anything with the word 'dad' in the title" to disastrous results. 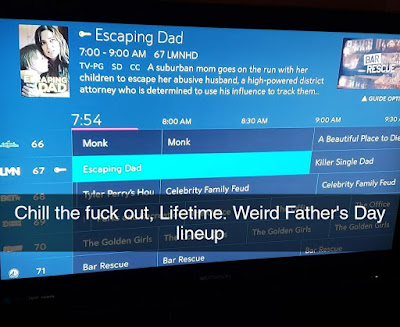 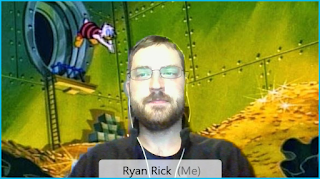 My wife loves plants, so I got her one for our anniversary. But I haven't seen her playing with, watching, petting or really interacting much with it. Not sure if she's doesn't like it or if I just have no idea how people go about enjoying houseplants.

I think one perk of being a truck driver would be that you can pee in a bottle if you want and nobody is like "why are you peeing in that bottle?" Instead, they're just like "that makes sense"

Trying out this meal-prep thing... for our dog. 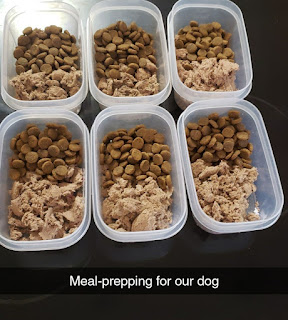 After watching F9, it's clear to me that the only way to up the ante for the next installment is to make it Fast 10: Furious In The Multiverse.

Also, bold casting choice for F9 to constantly talk about Dom's brother but never see him.

Excuse me while I absolutely break it the fuck down to "Can't Stop The Feeling" and dance my lawnmower around the yard. Gonna go out on a limb here and say that few people put on this much of a performance doing yard work. You're welcome, neighbors. 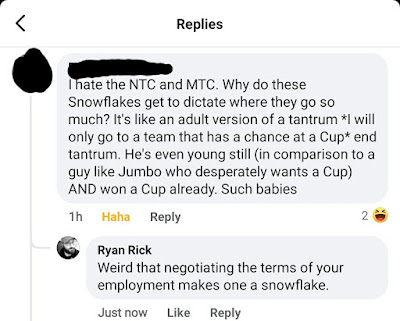 As we kick off July, I do hope you’ve all gotten your Bastille Day plans in order because you don’t wanna miss out on celebrating that.  And if your wife’s birthday happens to be around the same time, make sure you don’t let your Bastille Day event overshadow her birthday.  You’re welcome for that little tip.