It is November now and that is gross.  We are now fully & firmly entrenched in the butthole of the year.  The hours of daylight have significantly decreased, the weather is getting colder and nasty, and as I look out my window right now the ground covered with a bunch of wet ass leaves that I’ll have to go clean up at some point during the, as previously mentioned, diminishing hours of daylight.  In addition to just how absolutely shitty this time of year is, in current events we have the midterm elections coming up here this month, so we will likely get to continue watching the downfall of America as we watch the products of our failed education system vote into office people that remind them of their own stupid selves. Speaking of idiots, it has now been a full year since I picked up my very own troll who was mad at a joke I wrote making fun of the whole “let’s go Brandon” thing.  He added entertainment to this month in my FB comment sections by seemingly being confused about the distinction between libertarians and librarians.  Remember like 3 sentences ago when I said that thing about products of a failed education system getting to vote?  Yikes.  Anyways, about these jokes I wrote.

10/8
Just making my D&D/Pathfinder group proud. I'll give my character a big fuzzy hat, too. 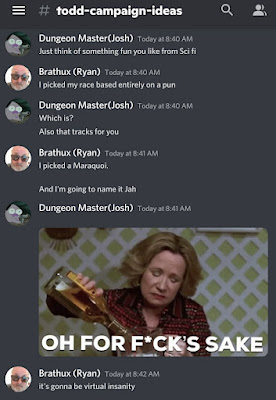 10/11
As we get closer to election day there are political ads everywhere and I keep seeing some really stupid sponsored posts from Illinois Policy Institute popping up on my timeline. In looking into that organization I found an oxymoron in the description. 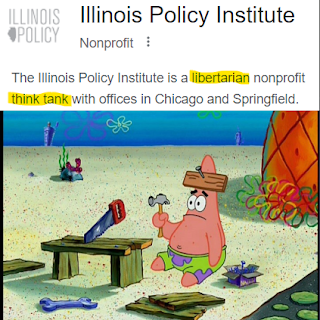 10/12
Gonna get a group of friends together to play some tactical shooting games with light-guns while wearing nice dinner jackets.
I'm pretty excited about Blazer Tag.
10/13
With all the squats and legwork that I've had to do in physical therapy, I am considering getting myself a new pair of hockey shorts for when I'm cleared to play again. 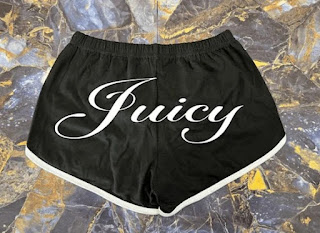 10/15
I'm chipping in with a few other guys to run the hockey league I play in, including doing a lot of work on the FB page. And sometimes I can't help myself from having a little fun with messages in the league inbox. 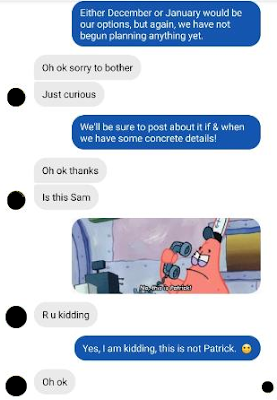 10/17
I saw a video on my timeline of a woman making a taco pie. She put some nacho cheese Doritos and taco meat in a pie shell. No problems there. Then she topped it with mozzarella cheese. That shit made me so mad I could've punched through a wall.
10/18
What kind of disgusting person would do that? Absolute garbage.

10/22
At this Halloween party I heard someone behind me say, "This one is farting an awful lot, he may need to be changed soon." Worried that my crop-dusting had been found out, I turned around and was relieved to find that they were talking about the baby they were holding.
10/26
I trimmed up my facial hair last night and have a hair appointment this evening to get me looking the part for my Halloween costume. And it just occurred to me that we have parent-teacher conferences for our kids the next 2 days.
Looks like I'm meeting the kids' teachers as Guy Fieri.
10/31
Working remotely from Flavortown. 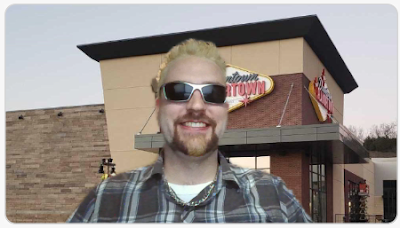 Ending this on a positive note, since my intro was decidedly negative, my knee is all healed up and I have made my triumphant return to playing hockey.  That’s pretty dang exciting and I am thankfully no worse of a player than I was before my injury.  Also, this whole Guy Fieri costume has made Halloween an absolute blast, highly recommend.