9 Reasons Why Women Shouldn't Date Me

Hey! Check this out; it’s my first post of the New Year.  It’s hard to believe that another year has passed.  It’s even harder for me to believe that I’m writing this in December, but I’m hanging on to it until January because I already made 4 posts in December (I’m trying to space out my updates so I don’t run out of new content too quickly….not that I have a problem with being too quick, ladies).   I also felt like maybe I should make a post that is relevant to the fact that it’s a new year.   I was a little bit strapped for ideas, but it’s not like this is the first time in my life I’ve ever been desperate.  I do know that everyone wants to use the new year to start fresh and make better decisions.  In keeping with the idea of making good decisions,  I have decided to make a list of 9 Reasons Why Women Shouldn’t Date Me.

1)      I Have A Job
Against my better judgment, I have a full time, salaried job.  I work 7 a.m. to 5 p.m. Monday through Friday, which means in any given week there are immediately 50 hours that I’m unavailable.  Add on to that the fact that I have to work every 5th weekend.  And since it’s a salary job, if my work isn’t done I’m not going home on time.  Do you really want a guy who is going to be tied up for that much of the day/week/month/year?

2)      I Don’t Live With My Parents
I live in an apartment with a couple of roommates, not in my parents’ basement.  In fact, I moved out of my parents’ several years ago and have been in this apartment since then.  It’s a cool apartment and my roommates are definitely people (I don’t want to get to complimentary).  But what this means for you is that I’m clearly trying to keep you from meeting my family.  Really, the fact that I moved out of my parents’ house is a clear cut indication of my tenuous ties to my family.  There’s probably some sort of deep-seeded childhood issue that I’m not telling you about, too.  Is that what you really want?  I doubt it.

3)      I Can’t Play Guitar
I know, this one really sucks.  Trust me, I really wanted to learn how to play but I had neither the time nor the money for lessons and I was way too dumb to learn on my own.  I do know how to play the saxophone, but you and I both know that’s clearly no match for the raw sex appeal of a guitar.   And where this is really a deal-breaker for you is the fact that I will obviously never be able to play guitar and serenade you on a flight to Las Vegas while Billy Idol runs interference with the beverage cart.  It’s like I don’t even care about this relationship at all. 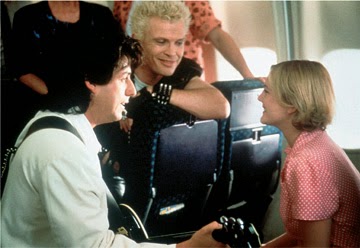 4)      I Don’t Have a Fancy Car
At one point in my life a girl broke up with me because I had a Cavalier and another guy had a Mustang.  I never did learn my lesson from this event as I kept that Cavalier for another six years until the day it died then bought a Cruze (I named it Penelope Cruze).  Regardless of how much I’m enjoying this awesome gas mileage, the fact that I don’t have a fancy car means that I don’t care about appearances and obviously I don’t care about arriving to pick you up in style for our dates. 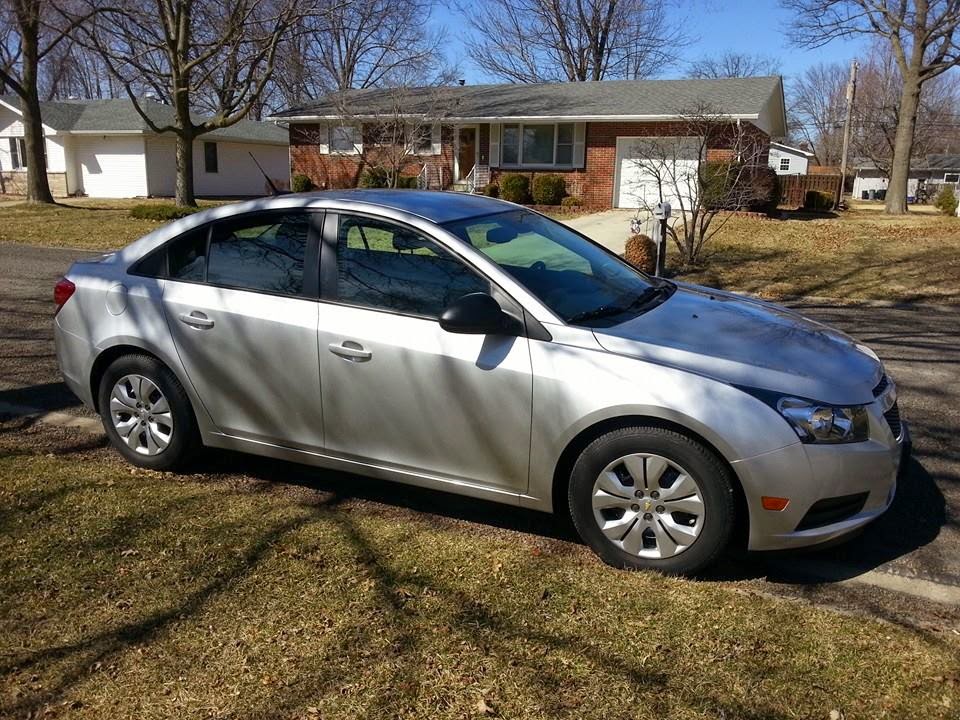 Pictured Here: Not a Pimpmobile

5)      I Can Cook
Not only do I know how to cook, but I actually enjoy doing it.  I can do more in the kitchen than just making ramen noodles and Easy Mac, and I like trying new dishes and flavor combinations. For you, this means that we won’t be having a ton of date nights at your favorite restaurants out on the town because I’m going to be too busy toiling in the kitchen trying vainly to impress you.  Inconsiderate of me, I know.

6)      I Don’t Cheat
There are plenty of relationships these days that are ruined by infidelity on the part of one (or both) of the partners.  Hell, I’ve had three different girlfriends cheat on me.  But that’s not something I’ll ever do.  I think it’s morally reprehensible to do that to someone you’re supposed to care about.  I also can’t even imagine more than 1 woman being interested in me (actually, even 1 woman being interested in me is a bit of a stretch).  This tells you, first off, that I’m not a desirable man to other women, and thus should not be desirable to you either.  It also tells you that, should you want an easy-out to the relationship that is totally my fault, I won’t be giving you one by virtue of cheating; you’ll have to come up with some other reasons to dump me (of which there will no doubt be plenty).

7)      I’m Financially Responsible
I’m not an idiot when it comes to money.  I pay all my bills (on time, even), I pay off my credit card every month, and I generally don’t go around wasting money on stupid stuff.   Most of my monthly spending goes toward buying gas to get to work and buying food so I don’t starve to death.  I do enjoy the occasional hockey game, movie, concert or night at the bar, but I’m not just tossing money around all willy-nilly.  This means I’m probably not going to be showering you with expensive gifts and trinkets.  When I do get you gifts they will be heartfelt, thoughtful and creative, but where’s the fun in that?

8)      I’m Not Addicted to Heroin
So, as stated above I’m not addicted to heroin.  In fact, I don’t do any drugs.  Hell, I don’t even smoke.  On the positive side, this does mean that I won’t be constantly stealing your belts to shoot up, I haven’t lost my teeth from doing meth, I won’t be turning tricks to score cash for my next fix, and I won’t be going to jail on any drug-related charges.  But it totally does make me seem like a stick in the mud.  Talk about a major buzzkill, right? 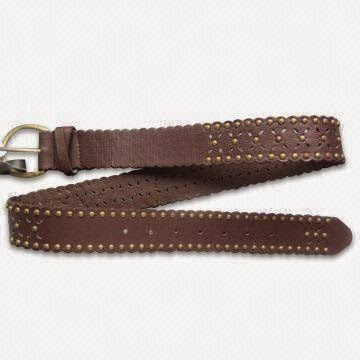 I won't be needing this

9)      I Couldn’t Write 10 Reasons For This List
Here I am, writing a list of reasons that you shouldn’t date me and I couldn’t even be bothered to round it off at an even 10.  10 is a satisfying number, isn’t it?  Well too bad, I’m cutting it off at 9.   Obviously, this shows that I lack both commitment and ambition.   This is a clear indication that you should not expect me to strive to better myself and it definitely lets you know that I’m not ready for serious commitment if I couldn’t even commit to writing 10 items on a list.  Is that the kind of lazy schmuck you want to date?

With any luck, now that you’ve read this (clearly well thought out) list, you’ve put to rest any silly notions of me being dateable.   I know, it can be difficult to resist the allure of a (future) moderately successful blogger, but you’ll simply have to leave those thoughts behind, as I’m sure to be a disappointment.  And truly, if I can save even one woman from making the mistake of dating me and thus ruining her 2015, then this post has done its job.  If this list still hasn't gotten you convinced, you may want to read my last post about my literally shitty date, or my post about my awkward first date. You’re welcome.