So, it’s most likely abundantly clear to anyone that pays any attention to my blog or joke-writing that I didn’t do much this past month.  Like most everything else, I have an excuse (or several) for this.  As you may know from some of my other posts, I’m a huge fan of the St. Louis Blues; and for the first time in a long time they made a deep playoff run and I found myself happily enjoying Blues hockey in May.  Unfortunately, that still ended in heartache.  I also dabbled in a little bit of the dating world, and while not disastrous enough to make a blog post out of it, I did come to the regretful realization that I’m far too emotionally detached to successfully navigate a relationship, which isn’t all bad because that same emotional detachment is what allows me to write my jokes (of which I already said I didn’t write many this month because of various reasons, so shut up, I don’t care if it makes no sense).    Anyways, here are some jokes that I did write!

5/2
I consider myself fortunate that my friends not only tolerate, but encourage my juvenile sense of humor.
Also, all in all a much better experience than the last candy I made a post about. 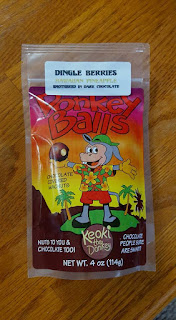 5/3
Garlic fries for lunch. Noodles with pesto for dinner. Probably just gonna eat a raw onion for a snack later just to ensure that nobody ever has a face to face conversation with me again in my life.

5/4
Very tired this morning. Sleepily tried to do my hair with my toothbrush instead of a comb. Still a great hair day. Need to floss.

5/4
Alright, America, I think it's time to end the ridiculousness. Every time Trump speaks I find myself hoping that Ashton Kutcher interrupts him to tell us we've been Punk'd. I don't even like Ashton Kutcher.

5/5
I think it's funny that Americans get so excited to go out to Mexican restaurants for Cinco de Mayo. I never see Mexicans lining up to go to Longhorn Steakhouse on the 4th of July.
Side note: I am well aware that Cinco de Mayo is not Mexican Independence Day. And if you didn't know that, I suggest you Google it. Knowledge is power!

5/6
What has my life come to when making it through an entire movie without needing a bathroom break has become a source of personal pride? Either movies are getting too long or my bladder is too small. Also, I have weird measures for personal success.

5/8/2013
I like Hungry Man frozen dinners because I think they accurately describe me. That being said, I have never eaten a SmartOnes.

5/9/2014
I keep beer in my refrigerator's vegetable drawer because hops count as produce.

5/10/2014
Having a roommate is a lot like having a dog, except he pees in the house more and gets all weird when I try to rub his tummy.

5/10/2013
I'd rather have a dog than a girlfriend. At least for the next 12 years or so the dog would be excited to see me every day. And we could play fetch.

5/10/2012
Burn your hand and you forget about it after a few minutes. Burn your mouth and for the next week you have a constant reminder that you're an idiot.

5/11
Tried to buy bananas the other night and my card got declined. Apparently my bank considers me buying healthy food as "suspicious activity."

5/12
On a serious note, the worst part about that Blues goal getting called back for offsides against Dallas last night was that I was taking a shot every time we scored and I had to puke that one back up.

5/16
When you find evidence of the exact moment someone decided to turn their life around. 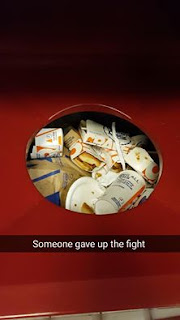 5/19
I really don't know what company actually makes pallets, but I am positive that their entire advertising plan is just to post obnoxious projects on Pinterest. 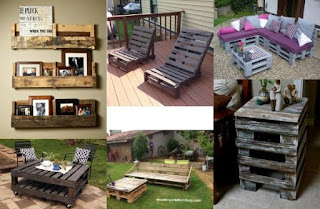 5/20
After my last post, I figured I'd try my own DIY pallet project. Did you know that if you set a pallet on the floor, you can stack things on it and then ship it? Eat your heart out, Pinterest! 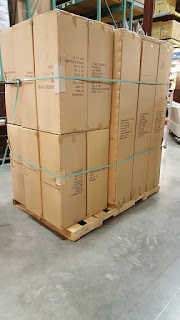 5/21/2013
I don't really understand flirting, so sometimes I just tell women "Hey, I am hitting on you right now." 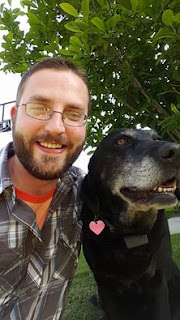 5/26
Got out of a movie tonight and had this text from my roommate. This only raises more questions.

5/27
I think people overuse the word "epic."
Gilgamesh would be disappointed.

5/30/2014
I think a healthy & active lifestyle is important. And going to the gym can do great things for your body & mind. But unfortunately for some people, treating your body like a temple won't make the person inside the temple any less of a tool.

5/30/2014
If there is one thing I've learned from my past relationships, it's not to get into a relationship.

5/31
I understand that the gorilla Harambe was shot because it had the potential to cause significant harm to that child. But I don't understand why they didn't shoot the kid's mother next using the same logic.

5/31
Sometimes I wonder whether or not I'd be a good parent. At the very least, I'd like to reassure my (imaginary)future wife that I would never let our (equally imaginary) kids fall into a gorilla exhibit. And I picked up a handy parenting tool, just to be sure. 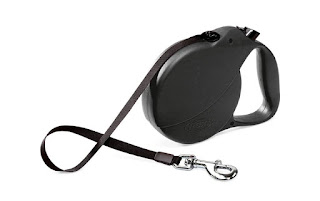 One final note, as of the end of this month, my longtime roommate and near-constant source of amusement, #Knuckles, moved out into a house.  While it is intimidating to know that I no longer have a walking punchline living down the hall from me, I am still dedicated to bringing stories of his misadventures to the public and have some material in mind for a future installment of #Knuckles’ Greatest Hits.  Not to mention a shitload of other stories that I’ve still got planned out to write.  Stay tuned.  I’ll stop being a bum and write things.