So, it’s been a rough week and a half for me since the election.  Though I felt that I had a strong campaign with a platform that was beneficial to all Americans, it appears to have been a fruitless endeavor for me.    Despite the fact that there are still a good number of votes to be counted and verified across the nation, it would appear that, as the dust settles, Donald Trump will win the Electoral vote and Hillary Clinton will win the popular vote.  Acknowledging this outcome, it is with a heavy heart that I have to concede this race; my bid to be elected President in 2016 has fallen short of its goal.

With this, I believe the real hurt to be how my campaign, which I felt to be full of honesty, integrity, tolerance and moderation, performed well below even my own modest expectations.  I actually got a smaller portion of the vote than Jill Stein, who believed she could use a magic trick to erase student loan debt (it seems her understanding of quantitative easing is that it’s basically your grandpa pulling a quarter out of your ear).  I got fewer votes than a guy who dresses like this: 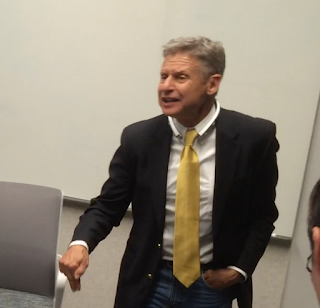 This is a man who is angry about his own fashion choices.

I feel like a bigger failure than Jeb Bush right now and he had to tell his audience to clap for him at one of his rallies.  Truthfully, my only saving grace is that I spent about $130 million less on my campaign than he did, mostly because my campaign finances were budgeted at approximately $7.36 (an amount that was raised entirely through grassroots fundraising efforts). 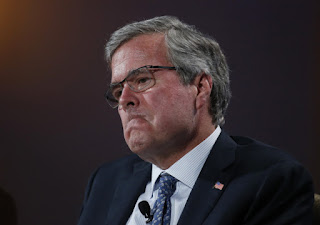 I know how you feel, Jeb

I thought I had tapped into what the American people really wanted.  I thought I had heard the message loud and clear; they wanted someone who wasn’t a politician, someone who was an outsider.  I thought I fit that mold perfectly without any of that troublesome racism or sexism, but apparently I just wasn’t inflammatory or attention-grabbing enough.  Though I feel proud that I stuck to my convictions throughout my campaign, I am saddened to announce that it was my own fault for misreading what the American people wanted in a president and launching my campaign at a time where I simply didn’t fit the mold of what less than half the population of America was willing to vote for in a leader.

Even more disappointing is the fact that, according to exit polling, I actually got a negative percentage of the votes.  This means that, not only did I not get a single vote in my favor, someone actually took the time to write-in “Not Ryan Rick” and that this was actually legitimately counted as a vote against me.  Really, I think if more people had known that you could vote against a person, without casting a vote for their opponent, the outcome of this election would have been a lot different. 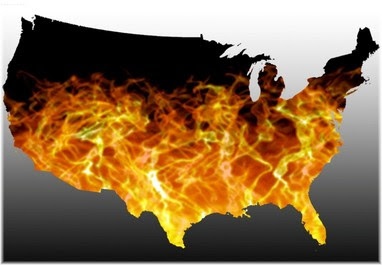 Pretty sure this is what the electoral map would have looked like.

So I sit here, disappointed in myself and trying to find a new direction for myself.  For at least the time being, my political aspirations are on hold.  It’s a tough pill to swallow, but I consider myself a realist and I just don’t see myself realistically making up 60 million plus votes and literally all of the electoral votes, even with recounts.  I’ll just have to move my focus back to doing what I do best (as soon as I figure out what that is).  And to all voters out there, even those (stupid) people that didn’t vote for me, I hope that we can all realize that democracy has spoken and we can come together and show the same kind of grace, humility and American pride in supporting the winner of this contentious presidential election as was shown to Barack Obama when he handily won both the Electoral College and the popular vote. 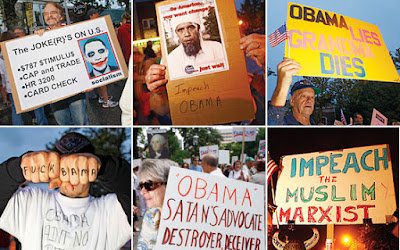 Apparently, these people were celebrating democracy.

Lastly, I’d like to express my extreme disappointment in finding out that there are no snacks involved with a concession speech, despite the obvious implications with the name “concession.”  Now is the perfect time for me to eat away my sadness.  This is bullshit. 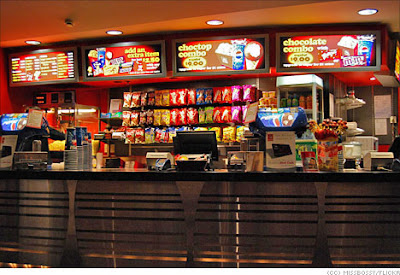 If I’m going to lose I should at least be able to lose with nachos.